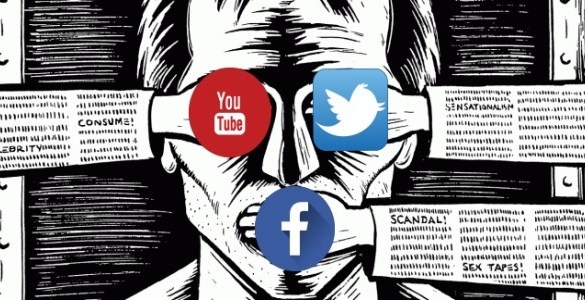 The signs of a campaign that resulted in my Twitter account being suspended shows the organized and coordinated nature of an effort by the regime in Iran, its apologists/lobbyists in the West and supporters of the Tehran appeasement policy.

This, first and foremost, makes it clear that the Iranian regime – relying on execution, torture and crackdown to oppress the Iranian nation – is resorting to assassinations and political terror to silence all dissident voices abroad, especially on social media. This is parallel to the regime’s filtering of the internet and social media platforms inside Iran.

Many Iranians have contacted me, supporting my efforts and posted many tweets calling on Twitter to open my account and also shed light on the Iranian regime’s malign measures. These Iranians consider my voice as a source revealing the truth about Iran’s regime.

In these circumstances, revealing Tehran’s crackdown of its dissidents is of the utmost importance. That is exactly why I am continuing my efforts and will not back down or be silenced. I ask everyone in support of free speech and democracy to support the cause  of the oppressed people of Iran.