-China gets privilege, discounts on all of Iran’s oil/gas/petrochemical

Reminder: The IRGC is designated as a Foreign Terrorist Organization by the U.S. 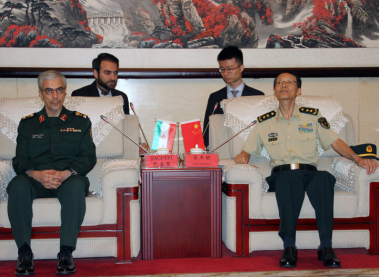 “Bagheri: The relationship between Iran and China is strategic/Drafting a 25-year cooperation document between the two countries”

Deal “will involve complete aerial/naval military co-op between Iran & China, with Russia also taking a key role.” If an August meeting goes as planned, “as of November 9, Sino-Russian bombers, fighters, and transport planes will have unrestricted access to Iran’s air bases.” 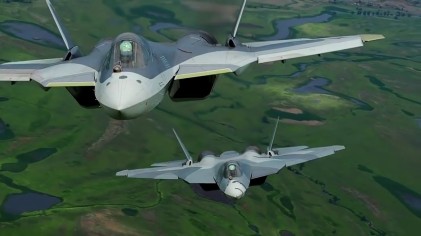 It is apposite to note that in August 2016, Russia used the Hamedan airbase to launch attacks on targets in Syria using both Tupolev-22M3 long-range bombers and Sukhoi-34 strike fighters.

Chinese and Russian military vessels will be able to use newly-created dual-use facilities at Iran’s key ports at Chabahar, Bandar-e-Bushehr, and Bandar Abbas, constructed by Chinese companies. 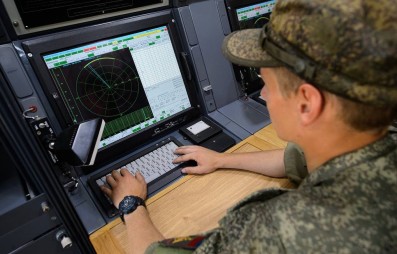 Part of the new roll-out of software and hardware from China and Russia in Iran, according to the Iran sources, would be the Russian S-400 anti-missile air defence system: “To counter U.S. and/or Israeli attacks.”

The Krasukha-2 and -4 systems are also likely to feature in the overall EW architecture, as they proved their effectiveness in Syria in countering the radars of attack, reconnaissance and unmanned aircraft.

Part of the new military co-operation includes an exchange of personnel between Iran and China and Russia, with up to 110 senior Iranian IRGC men going for training every year in Beijing and Moscow and 110 Chinese and Russians going to Tehran for their training.

“…Chinese companies will be given the first refusal to bid on any new, stalled or uncompleted oil/gasfield developments. Chinese firms will also have first refusal on opportunities to become involved with any & all petchems projects in Iran,” according to a report back in September 2019.

“This will include up to 5,000 Chinese security personnel on the ground in Iran to protect Chinese projects, and there will be additional personnel and material available to protect the eventual transit of oil, gas and petchems supply from Iran to China…” 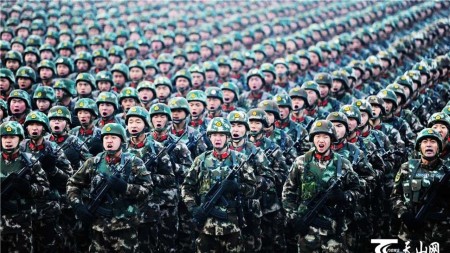 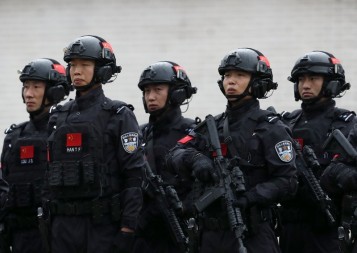 “China will also be able to buy any and all oil, gas, and petchems products at a minimum guaranteed discount of 12% to the six-month rolling mean price of comparable benchmark products, plus another 6–8% of that metric for risk-adjusted compensation.” 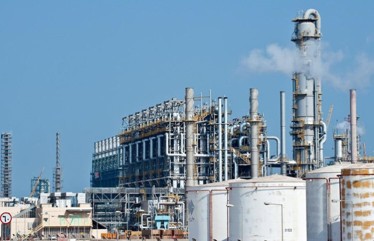 One of Iran’s goals in this 25-year deal with China is to sell 8.4 million barrels of oil per day, according to Ali Agha-Mohammadi, head of the Economic Group in Khamenei’s office.

“China will be granted the right to delay payment for Iranian production up to two years. China will also be able to pay in soft currencies that it has accrued from doing business in Africa and the Former Soviet Union (FSU) states,” according to petroleum-economist.com.

“… in addition to using renminbi should the need arise — meaning that no US dollars will be involved in these commodity transaction payments from China to Iran.”

“Given the exchange rates involved in converting these soft currencies into hard currencies that Iran can obtain from its friendly Western banks — including Europäisch-Iranische Handelsbank [in Germany], Oberbank [in Austria] and Halkbank [in Turkey] — China is looking at another 8–12pc discount [relative to the dollar price of the average benchmarks], which means a total discount of up to 32pc for China on all oil, gas and petchems purchases,” the source says. 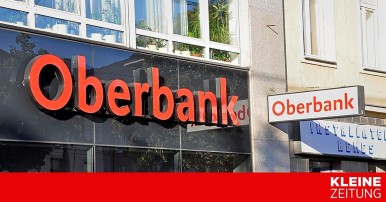 June 2018 — Oberbank will withdraw from Iran because of increased risk for European companies in light of potential U.S. sanctions

Tabriz, home to a number of key oil, gas and petchems sites, and the starting point for the Tabriz-Ankara gas pipeline, will be a pivot point of the 2,300km New Silk Road that links Urumqi (the capital of China’s western Xinjiang Province) to Tehran, connecting Kazakhstan, Kyrgyzstan, Uzbekistan and Turkmenistan along the way, and then via Turkey into Europe, says the Iranian source.

-Veto power from China & Russia in the UN Security Council

There is talk of Iran providing even further privileges to China, including the “Reuter concession.”

The Reuter concession was a contract signed in 1872 between Baron Julius de Reuter (born Israel Beer Josaphat), a British banker and businessman, and Nasir al-Din Shah, Qajar king of Persia. The concession gave him control over Persian roads, telegraphs, mills, factories, extraction of resources, and other public works in exchange for a stipulated sum for 5 years and 60% of all the net revenue for 20 years. The concession was so immense that even imperialists like Lord Curzon characterized it as the most complete grant ever made of control of resources by any country to a foreigner.

Terms similar to D’Arcy Concession, a petroleum oil concession that was signed in 1901 between William Knox D’Arcy & Mozzafar al-Din, Shah of Iran.

The oil concession gave D’Arcy the exclusive rights to prospect for oil in Persia (now Iran).

China is also seeking to “develop banking, financial and insurance cooperation” with Iran’s regime. And it is quite obvious how the mullahs will use the money.

Last year the regime gave away Iran’s historical share of the Caspian Sea to Russia to attract Putin’s support on the global stage.

Apparently, that wasn’t enough & Moscow is cashing in on this new deal between Iran & China.

By allowing China to use trawling ships in Iran’s southern waters, the mullahs’ regime has literally forced thousands of local fishermen into poverty.

And while Iranians inside & abroad are furious over this deal between the regime & China, Jason Rezaian of The Washington Post uses his column in an attempt to score cheap political points against US President Donald Trump by running Tehran’s talking points.

-The regime in Iran is desperate, but don’t expect to see mainstream media highlight that aspect.

-The regime is selling out all of Iran to foreign countries, further fueling domestic anger.

-Many things can happen before Tehran ever profits from this deal.