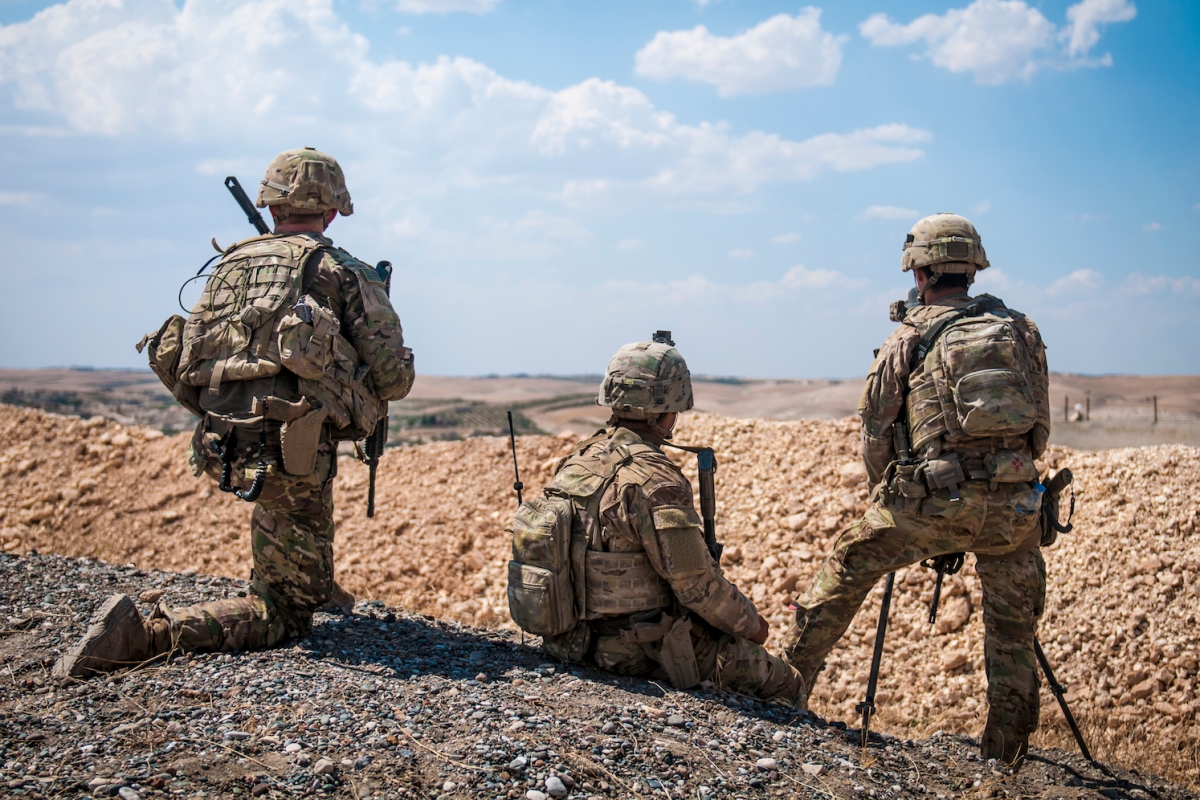 On December 20, the world was shocked of U.S. President Donald Trump announcing the withdrawal of U.S. troops from Syria. One of the first reactions from the Iranian regime was delight. Yet this sudden burst of joy was very short-lived as it gave way to concern, along with fear.

Without any delay, reports were heard about the U.S. withdrawing from Syria paving the path for a series of very important developments across the globe.

The mullahs’ regime are certain of the fact that one of the most important issues on the table for Trump is the Iran dossier. Especially after White House National Security Advisor John Bolton unveiled Washington’s objective by saying the U.S. administration’s goal is to increase so much pressure on Tehran to break this regime’s bones.

“We think the government is under real pressure and it’s our intention to squeeze them very hard.”

“As the British say, squeeze them until the pips squeak….We are also going to significantly increase the enforcement of sanctions,” Bolton said in Singapore back in November.

This explains why following an initial delight, a wave of concern and fear has engulfed the Iranian regime.

Nosratollah Tajik wrote a piece titled “Exiting Syria: Trump’s game to confront Iran,” describing Washington’s objective as “focusing on special issues, from confronting Iran’s regional policies to a full return of forces back to the U.S.”

The Fars news agency, known as the mouthpiece of the Revolutionary Guards (IRGC), wrote, “As if Trump… is exiting his forces from the vulnerable Syria region to carry out a far more intense – maybe military – act against Iran.”

Former Iranian diplomat Ali Khorram says, “James Mattis leaving the U.S. administration, and being the highly important Secretary of Defense post, can have grave impact on developments across the globe, and most importantly on Iran.”

Afshar Soleimani, another former Iranian diplomat adds, “First and foremost, it appears that if Trump’s America hands Syria to any party, it will not be Iran.”

Yet what has made the status quo far more dangerous and complex for the Iranian regime are two other developments in this regard.

The position adopted by Pompeo on Trump’s decision to pull American forces out of Syria.

The Middle East remains the source of terrorism; we consider the Iranian regime as the leading state sponsor of terrorism across the globe and this region. The U.S. administration has launched a campaign to increase pressure on the Islamic republic to end this support for terrorism, he said.

Of course, the issue of Trump’s decision to withdraw U.S. forces out of Syria remains a complicated matter with many questions remaining unanswered.

What is certain, however, is the Iranian regime’s concerns. This illustrates how this decision brings no change in the ongoing trend of increasing of pressures.

As Bolton said, “… squeeze them until the pips squeak…”