Thanks to years of Western appeasement in the face of Iran’s belligerence across the Middle East, evidence of Tehran’s dangerous footprints are now visible in several countries across the region, including even Saudi Arabia’s Eastern Province.

The Trump administration, however, has made it quite vivid its adoption of a firm approach. This stance, signaled in the historic May conference in Riyadh, is long overdue and should be enhanced by Washington supporting the Iranian people’s desire for regime change.

A history of devastation

Iran has a long record of hostility against neighboring countries and US interests in the Middle East. The 1983 bombings targeting the US Embassy and barracks in Beirut, the Khobar Towers attack in 1996, all climaxed in the support Iran provided for Shiite proxies and the Sunni Taliban in their campaign against US-led coalition forces in Afghanistan and Iraq.

In parallel form, the Lebanese Hezbollah and Hamas, two known terrorist groups, have for over 30 years enjoyed contributions from Tehran to fuel sectarianism throughout the Middle East and carry out terrorist attacks.

The Obama administration handed Iraq over to Iran in a silver plate through a strategic mistake of prematurely pulling out all US troops. This paved the path for Iran to further export its “revolution” through a convenient medium of extremist proxies.

The West can literally be accused of standing aside and watching Iran’s aggressive policy. This has rendered a slate of countries, including Afghanistan, Bahrain, Iraq, Saudi Arabia, Syria and Yemen feel threatened and/or left utterly devastated from Iran’s meddling on their soil. 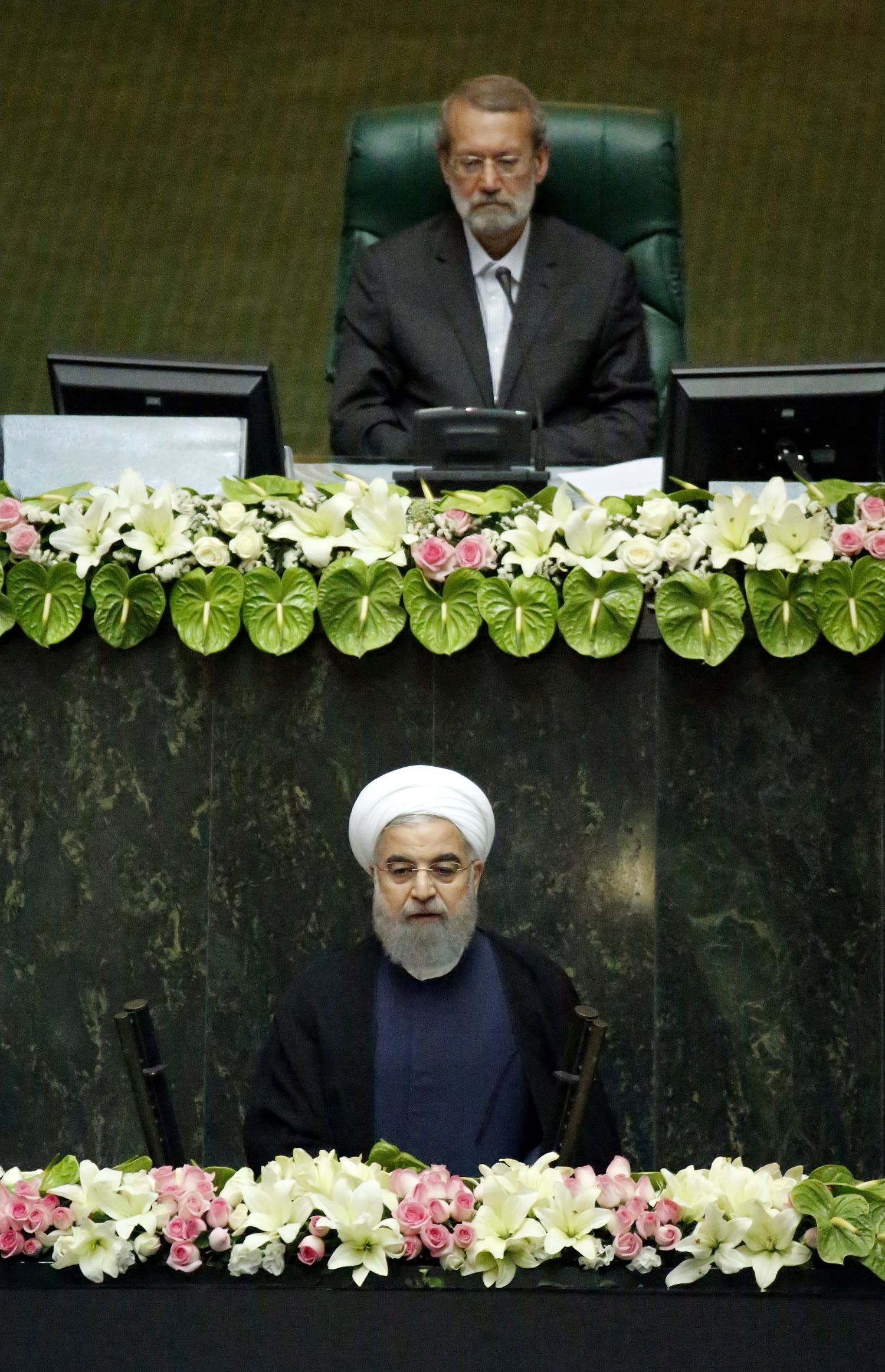 Of late, Iran has been reported to send further weapons and narcotics to Yemen’s Houthis. These drugs are sold to provide income for Iran’s supported militias on the ground in the flashpoint country south of Saudi Arabia, Tehran’s archenemy in the region.

Members of Iran’s Revolutionary Guards (IRGC) are present in Yemen also to instruct and guide the Houthis in assembling weapons smuggled into the country by Tehran.

“For the last six months the Islamic Revolutionary Guards Corps (IRGC) has begun using waters further up the Gulf between Kuwait and Iran as it looks for new ways to beat an embargo on arms shipments to fellow Shi’ites in the Houthi movement,” Reuters cited Western and Iranian sources.

“Using this new route, Iranian ships transfer equipment to smaller vessels at the top of the Gulf, where they face less scrutiny. The transshipments take place in Kuwaiti waters and in nearby international shipping lanes, the sources said.”

The Iranians are also taking provocative measures against the US Navy in the same region recently, viewed by analysts as actions to learn the limits of US President Donald Trump. On July 26th an armed Iranian patrol boat closed within less than 150 meters of the USS Thunderbolt, yielding back only in response to warning shots fired by a US Navy ship.

Such developments are reasons why Trump contacted his French counterpart Emmanuel Macron “to explore how to increase cooperation in addressing the ongoing crises in Syria and Iraq and countering Iranian malign influence,” according to a White House readout.

This is a necessary and welcomed shift in Washington’s foreign policy.

It would be wise to reconsider investing in Iran’s $400 billion economy and ponder placing one’s bets in other regional countries, or say, the United States’ $19 trillion establishment.

And in news that most certainly raised eyebrows in Tehran, Iraqi Shiite cleric Muqtada Sadr visited Saudi Arabia recently and called for the controversial Iran-backed Popular Mobilization Units in his country to be dissolved now that the Islamic State has been defeated. 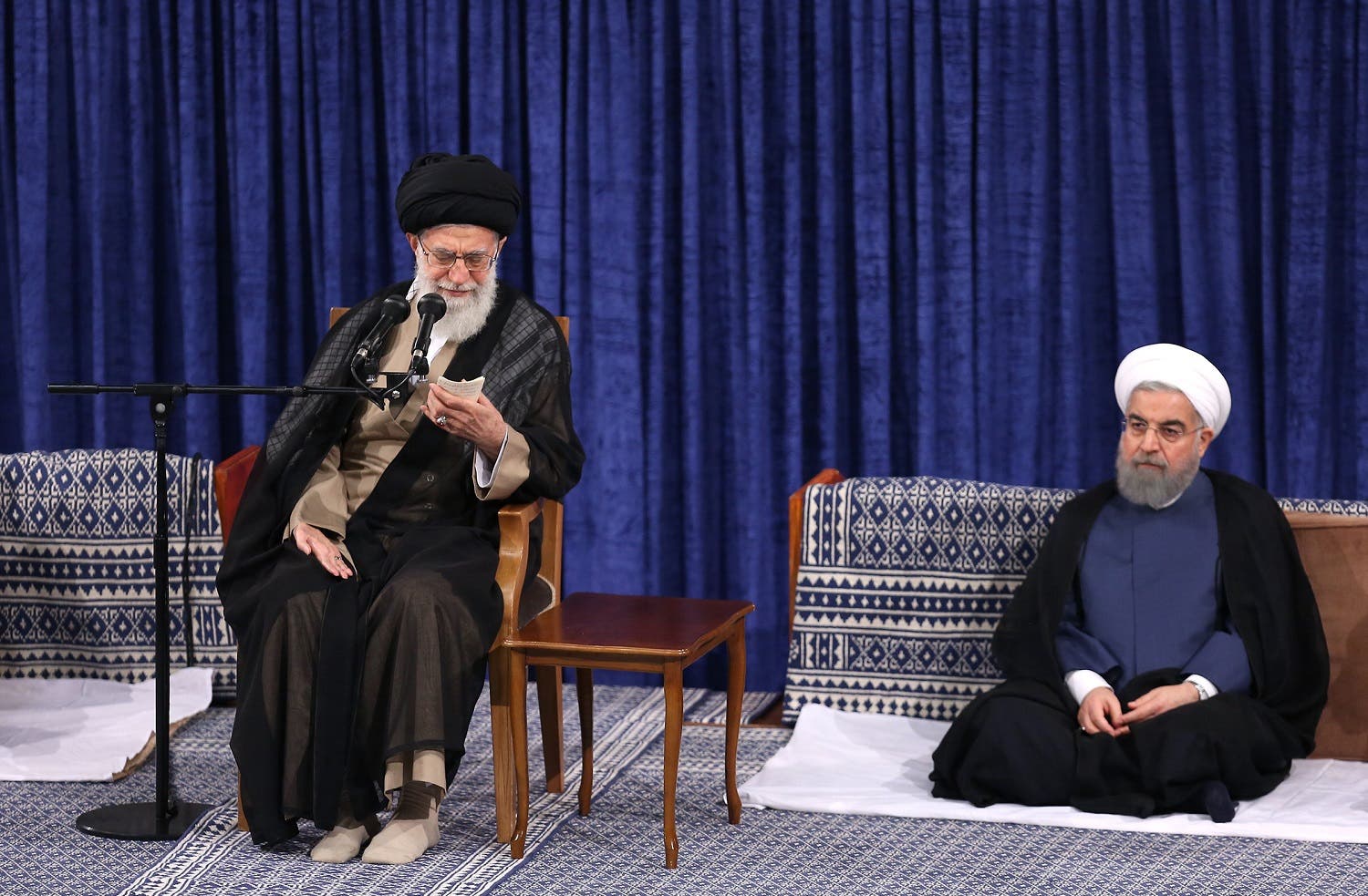 High hopes were placed in the nuclear deal sealed between the P5+1 and Iran, which Obama hoped to leave behind as his foreign policy legacy.

Two years down this road it has become vivid that Iran’s behavior has not changed, to say the least. In fact, Tehran’s support for Hezbollah and other extremist entities have escalated. Iran’s role in the Middle East, namely Syria, Iraq and Yemen have been horrifically destructive.

The Trump administration can lead the international community in instituting the first real and effective initiative against the Iranian regime.

Any trade with Tehran should hinge on:

– the regime halting all executions and human rights violations,
– withdrawing their forces from Syria and Iraq, and severing any ties and support for terrorist groups,
– completely stopping missile activities, especially ballistic missile production and tests,
– ending all nuclear initiatives and providing true “anytime, anywhere” access to all suspected sites, including military facilities.

Moreover and parallel to recent sanctions, which must be executed immediately and without any loopholes, the Iranian people’s organized opposition, resembled in the National Council of Resistance of Iran, should be recognized. This will pave the path for regime change by this coalition without war or military intervention.

Failure in this regard is tantamount to aiding Tehran’s regime.