From the early days of its rule Iran’s regime has been increasing economic pressure on the people, especially the lower class and most deprived. A vivid result of such practice has been the astonishing phenomenon of many Iranians willing to sell their kidneys and other organs, and even mothers pre-selling their unborn fetus. This is parallel to the growing phenomenon of child labor, a swelling number of homeless people roaming the streets and people even resorting to making homes out of graves. 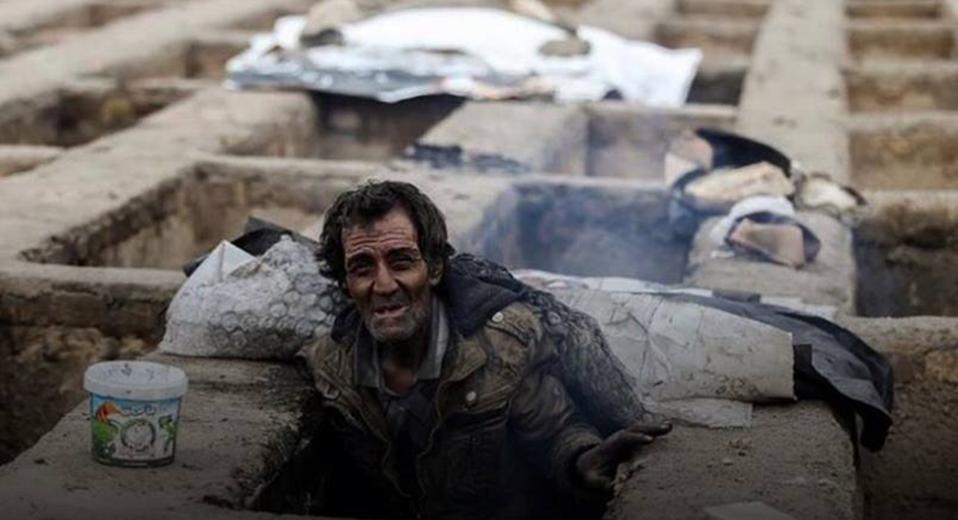 Tehran has a history of increasing domestic pressure and skyrocketing prices to provide for the 1980-88 Iran-Iraq War, exporting terrorism and fundamentalist across the region, and currently, the onerous finances needed to confront international sanctions and managing an economy in ruins.

Iran’s regime has shown it cares less about such matters as billions are poured into various domestic and international campaigns. This includes meddling in Middle East countries, boosting its nuclear and ballistic missile drives, and launching dozens of military and security forces imposing an intense atmosphere of internal crackdown.

In a recent initiative Iran’s regime seeks to increase the price of bread and medicine. A large portion of Iran’s lower class is currently deprived of a daily portion of bread. Bakeries in Iran’s poor neighborhoods are already selling bread based on monthly payments.

“… the price of bread will be increased by 32 percent… the Minister of Industries spoke of decreasing government supervision over wheat and bread sales,” according to a report broadcast by state TV.

Such price increases, originally 15 percent for bread, have resulted in alarming dilemmas for ordinary life.

“…prices of various goods have risen significantly while annual salary increases are equal to the value of a few kilograms of fruits,” according to the Baharestaneh website.

Conditions have sank to such lows that even Iran’s Revolutionary Guards (IRGC), reportedly controlling a large portion of the country’s economy and allocating billions for regional meddling, have attacked other institutes to escape from any such criticism.

“The 10th parliament can be described as lacking courage, and being fluid and unpredictable. Members of parliament no longer have any sensitivity over the people’s economic woes, especially increasing poverty in our society,” according to Mashreq News, another state-run outlet in Iran.

Although having concerns about ordinary Iranian’s welfare is not one of the IRGC’s strong attributes.

In response, a member of Iran’s parliament, Amir Khojaeste, resorted to remarks seeking to place the blame on the government of President Hassan Rouhani.

“Why have they increased bread prices by 15 percent and imposing pressure on the people? Salaries are low and the lower class are enduring enormous pains,” he said.

This is the same parliament that adopted a bill providing $600 million dollars to further develop Iran’s already controversial ballistic missile program and the Quds Force, pursuing the IRGC’s extraterritorial campaigns. This includes recruiting foot-soldiers and cannon fodders, from as far as Afghanistan and Pakistan. 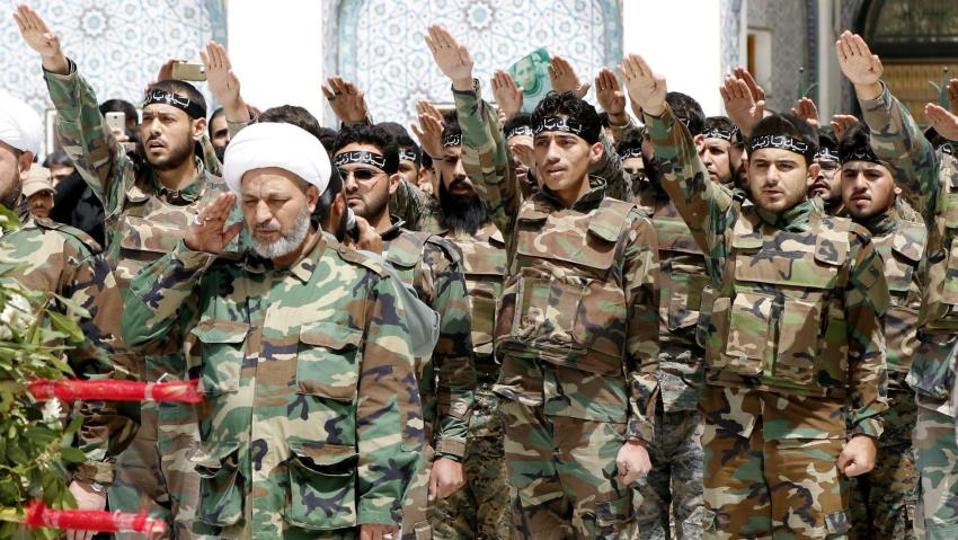 Iran “has Basijis of the Islamic world from six countries in Syria and Iraq,” said General Mohammad Reza Yazdi, commander of the IRGC division stationed in Tehran.

Iran’s meddling in Syria was a topic in a recent phone call between U.S. President Donald Trump and his French counterpart Emmanuel Macron, underscoring “the need to confront and reverse Iran’s destabilizing activities in Syria.”

Tehran has been accused of allocating $30 billion annually for its support and promotion of terrorism through proxies, also including the Houthis of Yemen.

Suspicion over the IRGC’s intentions have increased following remarks by senior officials seeking to expand the force’s reach.

The IRGC will play an active role in establishing an enduring “ceasefire” in crisis-hit Syria, its chief commander Mohammad Ali Jafari said according to Reuters. Disarming Lebanon’s Hezbollah, Iran’s main proxy in the region and a designated terrorist group known for its nefarious attacks, was non-negotiable, Iranian state TV reported last Thursday. Reports have placed “Hezbollah’s annual income at between $800 million and $1 billion, with 70-90 percent coming from Iran…”

IRGC deputy chief commander Brigadier General Hossein Salami has gone as far as warning to increase the range of missiles above 2,000 kilometers to target Europe, according to wires citing the IRGC-affiliated Fars news agency.

The Iranian opposition coalition National Council of Resistance of Iran (NCRI) has long exposed Tehran’s role in the region, especially in Syria. Advocating a policy of regime change in Iran, the NCRI has welcomed the IRGC terrorist designation by Washington and considers the expulsion of Iran from Syria and Iraq as necessary for the region to finally begin heading towards peace and stability.

Considering Tehran’s decades of supporting terrorism and meddling in other countries’ internal affairs, this regime will continue to plunder the Iranian people to provide for its range of belligerence.

The Iranian people have been suffering under such a state and a recent surge in protests are raising eyebrows and escalating concerns in Tehran. For example, following the recent earthquake that shook western Iran the lack of state support for the victims has been alarming.

The earthquake inflicted damages equaling to 11 years of the targeted province’s budget, according to the Kermanshah governor. It is worth noting that Tehran’s annual support for Assad in Syria equals 150 times that of this province’s annulal budget.

One Iranian state daily warned:
“The recent earthquake unveiled the Iranian citizens’ distrust in state institutions… This will not remain without specific political and social consequences… this is a reminder of the imminent threat of a complete meltdown of social trust…”

One thought on “How Iran’s People Suffer From Regime Belligerence”