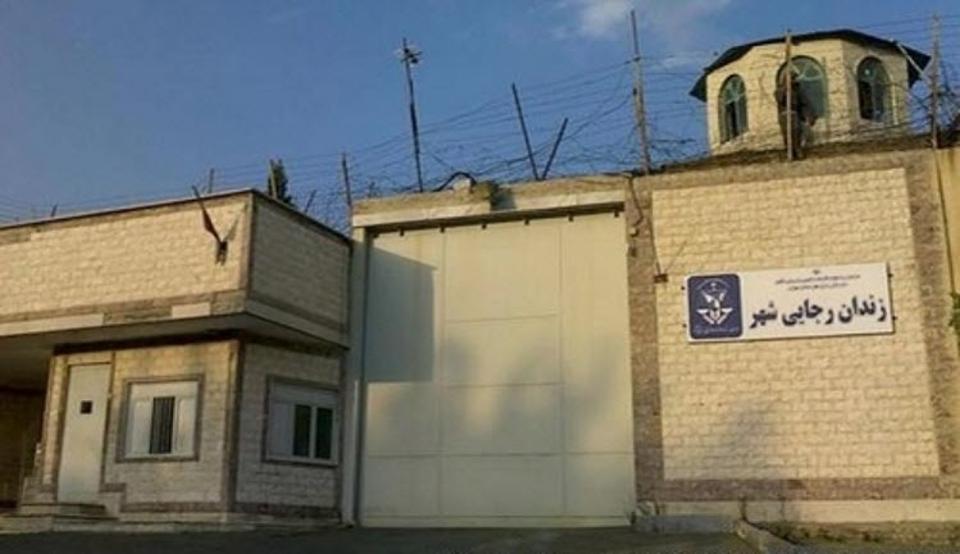 Iran is currently striving to manage a number of increasingly painstaking dilemmas. International spotlight is again on Tehran’s nuclear program, with the United States demanding United Nations inspectors be granted access to its military sites.

Equally troubling is Iran’s collaboration with North Korea to pursue their nuclear ambitions and ballistic missile capabilities. Such dossiers are enough to undermine the spirit of the JCPOA, Tehran now also considers its meddling in the Middle East indispensable in its effort to establish a regional empire reaching the Mediterranean.

Despite pledges of reforms provided during May’s presidential election season, Iranian President Hassan Rouhani has presided over more than 100 executions during the month of July alone. His first tenure, from 2013 to 2017 witnessed over 3,000 being sent to the gallows despite numerous calls for at least a temporary cessation.

In the past month another urgent plight has emerged as dozens of political prisoners in Raja’i Shahr (Gohardasht) prison of Karaj, west of Tehran were suddenly transferred into a section on July 30th and kept under “suffocating” conditions, as described by Amnesty International.

Already deprived of any access to clean, drinking water and food, the absence of adequate beds are also robbing these political prisoners of any sleep. Even water purification devices purchased at the prisoners’ own expenses were confiscated by authorities and maintained at their previous location.

The cells’ windows are covered by metal sheets, making even breathing difficult. While inmates held in other parts of the prison have access to in-person family visits and telephone calls, such accommodations are no longer available to these political prisoners.

Such circumstances left, according to the last count, 22 political prisoners no choice but hunger striking to demand authorities to at least respect their elementary human needs. The main “charge” of most of these prisoners is supporting the Iranian opposition People’s Mojahedin Organization of Iran (PMOI/MEK).

Earlier this month a number of prisoners were punished for practicing their right to a peaceful protest in launching hunger strikes, and thus forced into solitary confinement.

To add insult to injury is how the new section is checkered with closed circuit security cameras and audio surveillance devices. This has taken away any sense of privacy from the prisoners, even in private cells and bathrooms, and mounting to a flagrant rights violation.

Such situations leave no conclusion possible other than the authorities’ intention to completely cut off these political prisoners from the outside world. Officials also seek to restrict, to any extent possible, any information leak regarding their regular ordeals in Raja’i Shahr.

One result has been the prison medical clinic becoming far busier as more political prisoners are transferred due to rapid health deterioration. A number of these cases are in need of dire medical care in outside facilities. The prison warden, however, is refusing the authorization of such hospital transfers.

“The horrendous conditions at Raja’i Shahr prison point to a pattern of cruel and inhumane treatment that has repeatedly characterized Iran’s ruthless attitude to prisoners in its custody,” Magdalena Mughrabi, Deputy Middle East and North Africa Director for Amnesty International, is quoted in the organization’s statement on this subject.

Iranian authorities have human rights commitments they are obligated to live up to. Yet detaining prisoners of conscience by the dozens following completely unfair trials is this regime’s response in honoring these commitments.

There is no doubt that despite all the claims of Rouhani being a “moderate,” the existence of such conditions in a country’s prisons signal an urgent need for drastic alterations.

Yet despite all the odds there is no sign of these political prisoners backing down from their demands as they courageously continue their protest. Other such prisoners in different facilities across the country are launching their own similar hunger strikes in solidarity with the Raja’i Shahr political prisoners.

Furthermore, this case brings to light how these protest acts, such as hunger strikes launched by political prisoners inside the regime’s own jails and rallies witnessed across the country, enjoy important influence. The ruling elite in Tehran continue to seek effective measures to counter such movements.

This also goes to show how the entire society in Iran has reached the limits of its tolerance with this regime, and why those with knowledge of Iran’s society consider it a powder keg or a time bomb.