With the presidential election set aside, what is the road ahead for Iran, domestically and abroad? Is Iran seeking to establish relations with the international community, especially the United States? Is this regime interested in engaging the world, and is this why President Hassan Rouhani was granted a second term?

“There are those who are concerned a state and its people should have global relations, and I completely agree,” said Iranian Supreme Leader Ali Khamenei on May 27th.

“Iran has no restrictions in cooperating with large US oil companies,” said Iranian Oil Minister Bizhan Namdar Zangane to reporters on the sidelines of a recent OPEC meeting.

Many may consider such words as a new window of opportunity in Iran, falling for the same deceptive tactics used by this regime for nearly four decades. We should not go down this path and play into Iran’s hands. Those familiar with the true nature of this regime understand these are signals of weakness, desperation, fear and begging.

US President Donald Trump recently ended a 9 day foreign trip to the Middle East and Europe. Time and again, in Riyadh, Jerusalem, Tel Aviv, Bethlehem, Brussels and Italy he resorted to strong remarks against Iran, accusing it of terrorism and evil, highlighting the regime’s destabilizing role, its use of militias and meddling in Syria, Iraq and Yemen, flagrant human rights violations and the fact that the Iranian people are the main victims of this regime. Trump also highlighted how the US intends to work with all nations in the region against Tehran’s meddling.

And in response, Khamenei delivered four speeches with his fledgling camp of followers expecting strong remarks from their “Death to America” flag-holder.

Yet with Obama gone and a far different US president in the White House, Khamenei has not dared resort to his old practices. Again, another sign of weakness. His silence is not merely a reflection of Trump’s visit to the region, but a canvas of the new balance of power in the Middle East and beyond as the new American leader is overhauling previous foreign policy doctrines after failing to deliver.

Khamenei has every right to be concerned. The US Treasury Department has been busy issuing three new rounds of sanctions and various blueprints are also discussed in Congress, rendering a number of bills. Interestingly, Khamenei has refused to say a word in response, not even accusing the US of failing to fulfill its nuclear deal.

Furthermore, the new US sanctions may have only been imposed on 40 or 50 companies, and there are voices heard describing such measures as merely kicking the can down the road. Yet there is significance in the details:

The House resolution “condemns the Government of the Islamic Republic of Iran for the 1988 massacre of political prisoners and [calls] for justice for the victims.”

Such measures become so utterly significant when they enjoy bipartisan support, as seen in the new Senate Foreign Relations Committee, adopted with 18 of 21 votes in favor. This bill targets Iran’s ballistic missile program, terrorism, human rights and the IRGC. If passed by the Senate the bill obligates the US government to impose new sanctions against active individuals and entities involved in Iran’s ballistic missile program.

Another similar measure directly targets the IRGC and if adopted this will render the first sanctions directly targeting this entity. The only previous such measure dates back to 2007 when the US blacklisted the IRGC Quds Force. 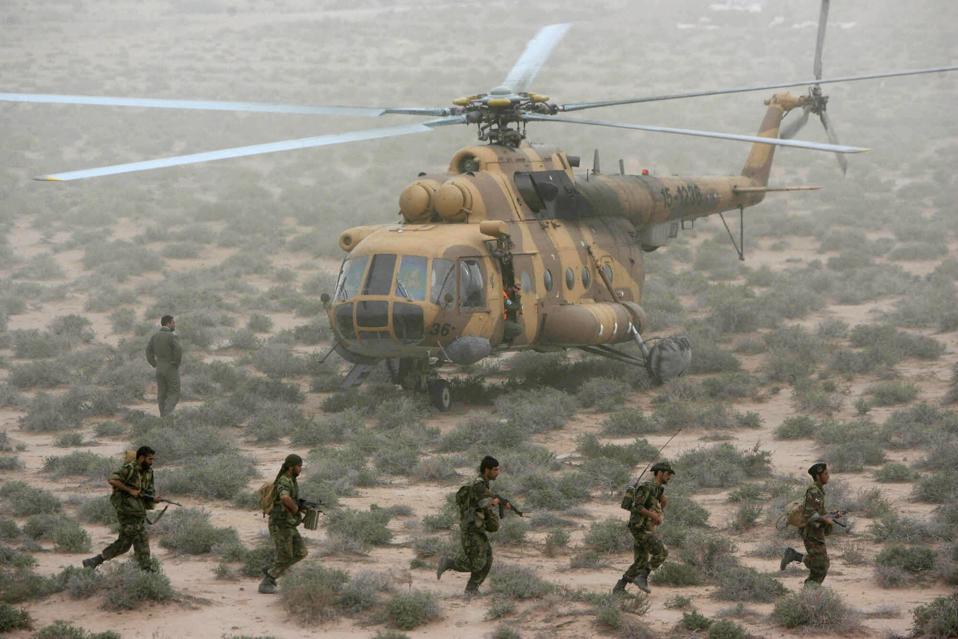 The truth is Iran’s election façade has come to an end with Khamenei failing to unify his regime. The entire regime apparatus suffered a blow, as rifts are rampaging across the board amongst its ranks and file. Iran is also faced with a new international coalition and the most noteworthy regional isolation.

There are no signs of change as in early May, Khamenei admitted, “a change of behavior is no different from regime change.”

All this is recipe for disaster as Tehran faces a very difficult road ahead. This is also considered a window of opportunity for the Iranian people to finally enjoy the long overdue support of the international community in their quest for freedom and democracy.